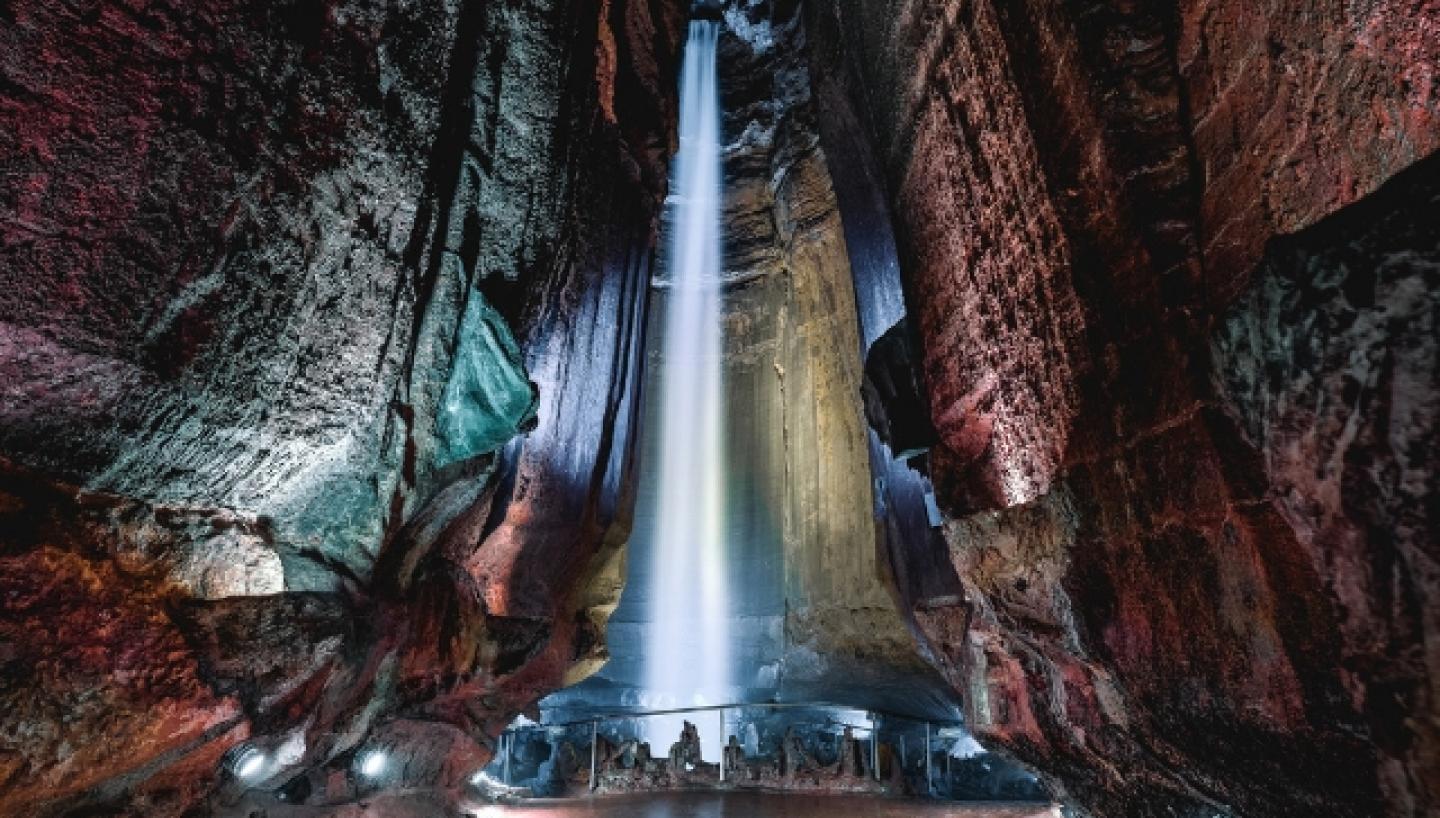 Visitors to Middle Tennessee and Fall Creek Falls State Park who are interested in visiting other natural wonders the region has to offer can tour the spectacular Ruby Falls. Located inside Lookout Mountain in Chattanooga, Tennessee, the impressive waterfall brings tourists from around the country to marvel at its beauty. At over one thousand feet below the surface, Ruby Falls one-hundred-and-sixty-five-foot waterfall was an accidental find. In 1928, Leo Lambert stumbled across an opening to a cave while excavating an elevator shaft in the giant mountain. After embarking on a virgin tour of the new cave, he discovered Ruby Falls, a giant cascading waterfall flowing through an enormous cavern. Wanting to share his discovery with the world, he developed the entrance to the cave and it has been open ever since. Ruby Falls is open every day of the year, except Christmas, from 8am to 8pm.

Visitors can come explore the exquisite rock formations, cave life, and namesake waterfall, or combine the visit with a trip to Rock City. Spelunkers, both beginner and advanced, will marvel at the Stalactites, Stalagmites, Columns, Capillaries, and Flowstone found inside the might cavern. Daily tours explain the history of the area and how water flowing over millions of years formed the amazing structures guests admire today. For cave enthusiasts looking for an afternoon adventure while on vacation at Fall Creek Falls State Park, a trip to Ruby Falls is just the ticket! While there, they can learn more about the prehistoric origins of all the caves, caverns and water formations found on the Cumberland Plateau. 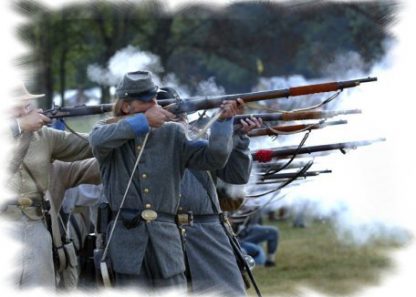 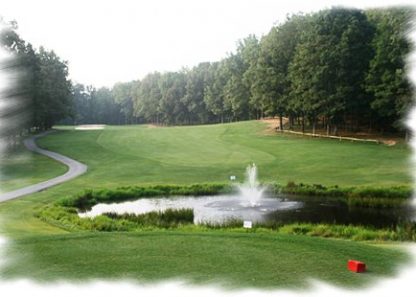 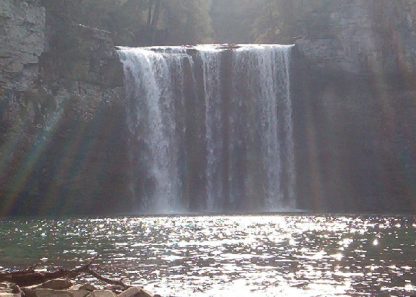