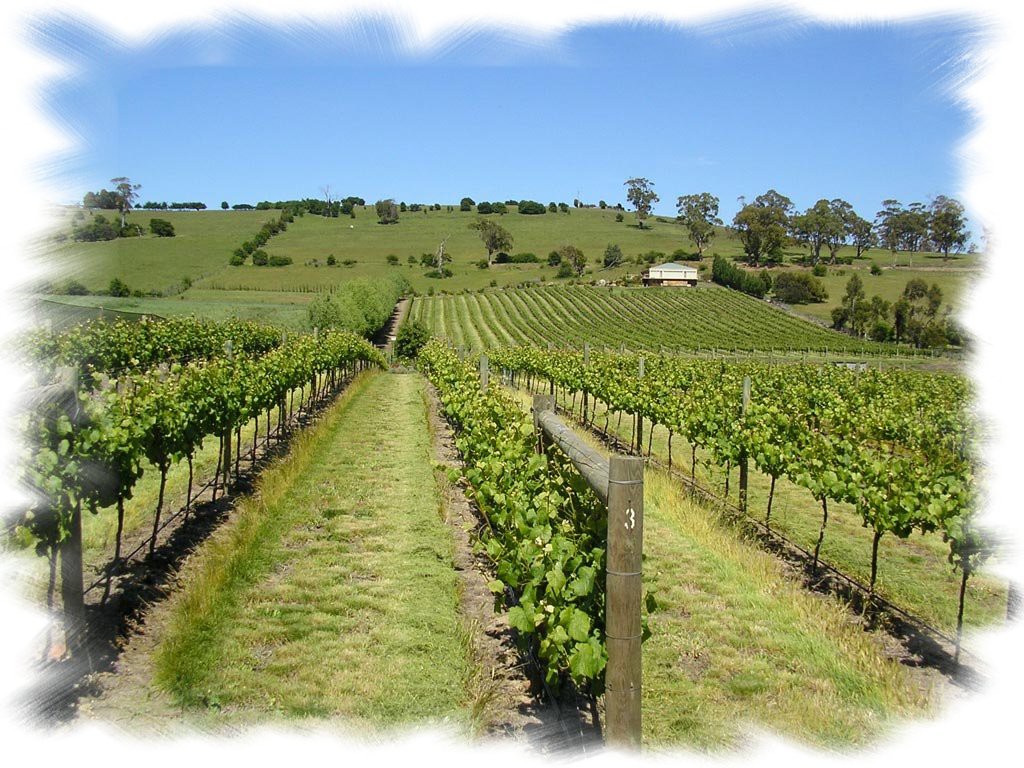 When settlers first came to Tennessee they felt that most agriculture was out of the question due to the soil and wilderness. Because of the hardiness of grape vines and their ability to grow well in locations that other plants cannot, vineyards were prominent in Tennessee agriculture. All of that changed, however, in the early twentieth century with the advent of Prohibition which closed all of Tennessee’s vineyards and wineries.

It seemed for several decades that Tennessee wine was a thing of the past. That was until a group of dedicated viticulturalists saw to it that locally grown wine was once again made legal. In the 1970s and 1980s a small group of Tennesseans brought a bill to the Tennessee legislatures that allowed for private and commercial growth of wine made from local grapes.

Since that time vineyards have become a prevalent part of Tennessee agriculture, creating wineries throughout the state. Wineries located in middle Tennessee on the Cumberland Plateau offer some of the South’s best wine due to its unique geographical conditions. The Cumberland Plateau rises some 1000 feet over the Tennessee Valley and is home to an eco-system as complex as the Amazon’s. Due to this elevation, the soil produces grapes different from all others found in the Southeast. For those wanting to tour local wineries while on vacation in Middle Tennessee there are plenty from which to choose. Mr. Fay Wheeler, the winemaker at Stonehaus Winery in Crossville, Tennessee, is one of the most influential viticulturalists in the region and has won several awards for his contributions to the field and his wine. All wineries offer wine-tastings, tours and gift shops featuring local crafts as well as gourmet gifts. When visiting Fall Creek Falls, visitors should not forget that within all the beauty and abundant wildlife there are also ample opportunities to experience wine-making comparable to its European cousins. By touring local wineries, wine enthusiasts not only support local growers but also voice their approval of the once illegal art of wine-making. 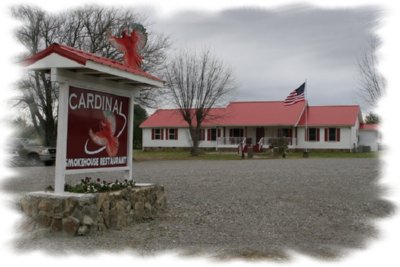 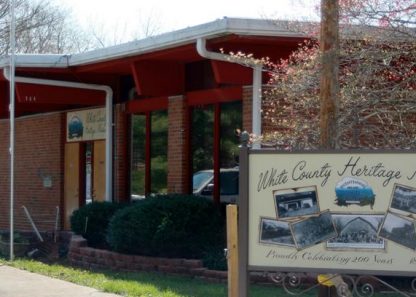 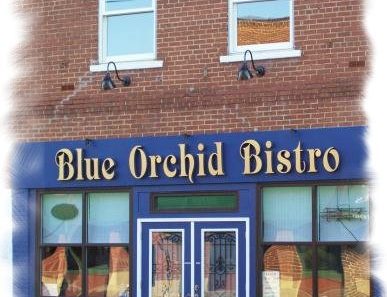