While visiting Fall Creek Falls State Park, some visitors might feel the need to explore Middle Tennessee’s rich history and visit local landmarks. Jack Daniel’s Distillery is perhaps one of the most well known points of interests. Just a short drive from Fall Creek Falls in Lynchburg, Tennessee, the distillery is the oldest registered whiskey distillery in the country and an American icon. Mr. Jack Daniel bought the whiskey still that later became the famous distillery at the ripe age of thirteen, in 1863, from a Lutheran minister with whom he was living. The still was unique in that the water used to make the whiskey came from a pure underground spring which flowed from a nearby cave. This spring still runs today and is still the base of Jack Daniel’s Whiskey.

Jack Daniel’s Distillery is open every day from 9am to 4:30pm to visitors. Tours are available year round and reservations are strongly encouraged. An on-site store is available for guests to purchase Jack Daniel’s Whiskey and lunch can be found at several Lynchburg restaurants. Miss Mary Bobo’s Boarding House Restaurant is most popular as Mr. Jack Daniel, himself, ate lunch their frequently and diners today can still enjoy home-made Southern cooking. Whether a fan of Jack Daniel’s Whiskey or just one interested in the diverse, and sometimes sordid, history of Tennessee and the South, a tour of Jack Daniel’s Distillery is a great choice while visiting Fall Creek Falls. 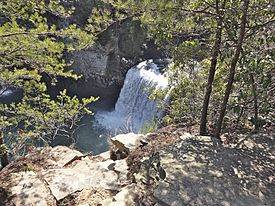 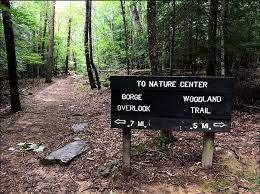 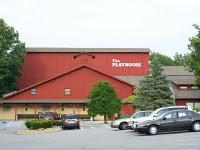